Progress Report
The first five months have been characterised by disruptions in EU-UK trade, deteriorating relationships, complaints from businesses and special complexities in Northern Ireland. Of note have been the following:

While some aspects have settled down, as traders have got used to the new requirements, changes are afoot as a result of discussions at Joint Committee and other levels and the delayed introduction of UK import controls.

We believe that businesses can expect continuing further changes in their trading environments for the foreseeable future.

Our Fourth Webinar
Trade Advisers is a consulting, research and education organisation that specialises in international trade. We have been tracking Brexit since 2016 and guiding companies on its implications. Our webinar follows similar events in Dublin in February and online in June and October 2020. This timing has been chosen because EU-UK trade is subject to continuing negotiations and as the British government imposes a July 2021 deadline for significant changes to the Protocol.

Subjects to Be Covered

Panelists
We are again fortunate to have a superb panel of speakers to join us.

Bill Emmott will again take the chair. He is a writer, commentator and former Editor of The Economist, now living in Ireland. He is one of the founders of Trade Advisers.

Tony Connelly is Europe Editor for RTÉ News and Current Affairs with an unrivalled Brussels network. He is the author of Brexit and Ireland.

Sam Lowe is a Senior Research Fellow at the Centre of European Reform in London.  He has written and broadcast extensively on UK trade policy and appears regularly at UK parliamentary committees on Europe and Trade.

Katy Hayward is Professor of political sociology at Queen’s University Belfast and Senior Fellow at UK in a Changing Europe. She is a sought-after expert on Brexit, the Irish border and the Peace process.

Dr Anna Jerzewska is a globally-recognised Customs and international trade advisor. She has a rich combination of private sector, policy and academic experience. She is an Associate Fellow of The UK Trade Policy Observatory (UKTPO).

Michael Boyd is the Chairman and a founder of Trade Advisers. He manages a portfolio of advisory and training projects relating to international trade challenges and opportunities.

Arrangements
The briefing will take place on Wednesday, 16th June from 1130 to 1230 by Zoom video conference, allowing time for questions and comments. There will be no charge.

After registering, you will receive a confirmation email containing information about joining the meeting. 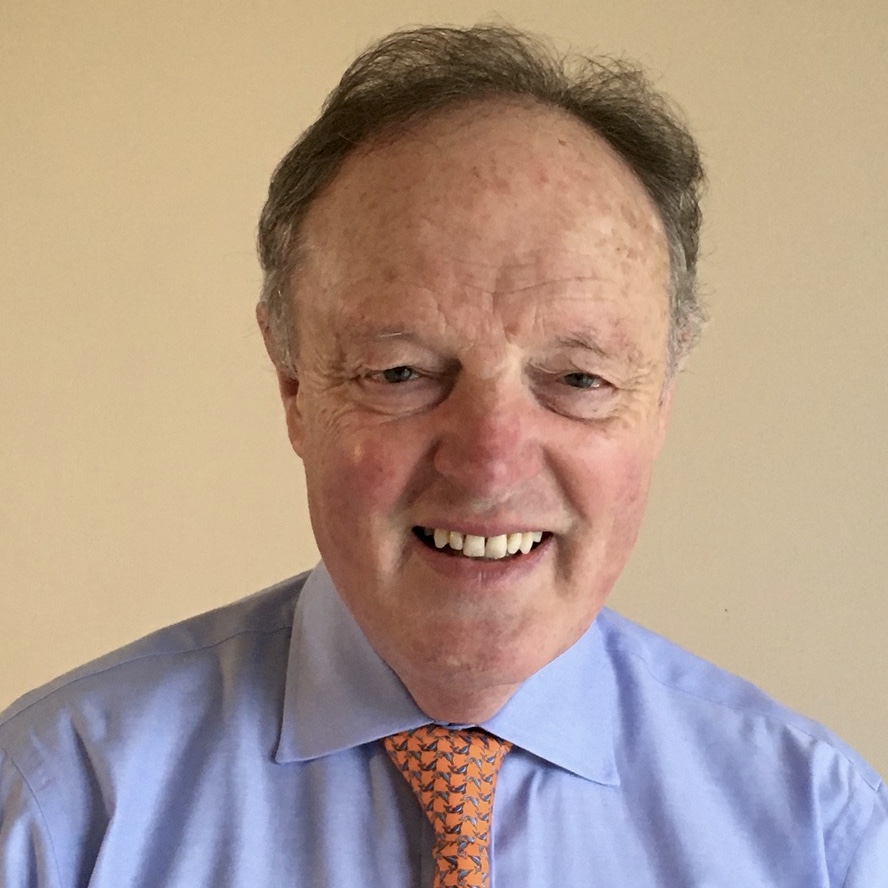 Brexit is just five months old, so how has it been for you? Register for our Brexit briefing through the link below.

Book your course via your Local Enterprise Office or get in touch with our Education and Training Leader, Fiona: 0877013807.

Rules of Origin in the EU-UK Trade Cooperation Agreement

To qualify for preferential duty under the trade deal, goods must originate in the EU or the UK.

Great Britain has announced a new import control timetable for goods arriving from the EU.

Thank you! Your submission has been received!
Oops! Something went wrong while submitting the form.